The Early Bum Gets The Waves

The Early Bum Gets The Waves 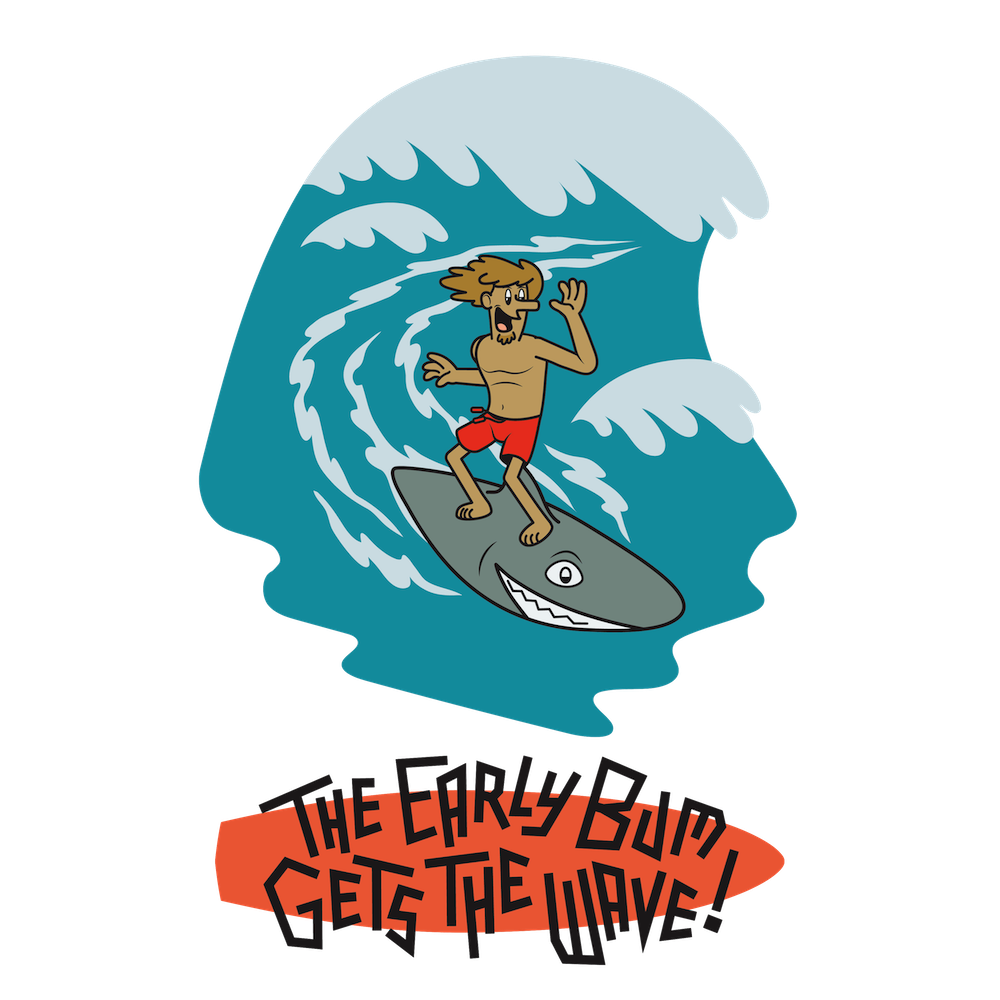 The Early Bum gets the waves because he gets up and beats the crowd. Early Bums know the best things happen at sunrise. Our newest design is available now. Don’t wait until sunrise to order yours. Inspired by the folks that “dawn patrol” before work and before the crowds that sleep in we created the Early Bum Gets The Wave Design.

Recently our camera operator was out surfing. After the session, he posted a video showing some dolphins out playing in the surf. He captured this while he was trying to get some shots for the first ArtSurf Production film.

If he wasn’t out at the crack of dawn, living the Early Bum philosophy, he might have missed the shot. A lot of great things happen when you are the first to arrive. Private waves, fresh powder, and open roads all great the Early Bums that don’t wait for the crowds.

When the waves are calling, answer the call and beat the crowd. Unleash your Early Bum and Get the Waves!

Everyone stops to watch the sunset, The Early Bum’s get up for the excitement of every new day. Be an Early Bum!

BUY NOW AT OUR ONLINE STORE 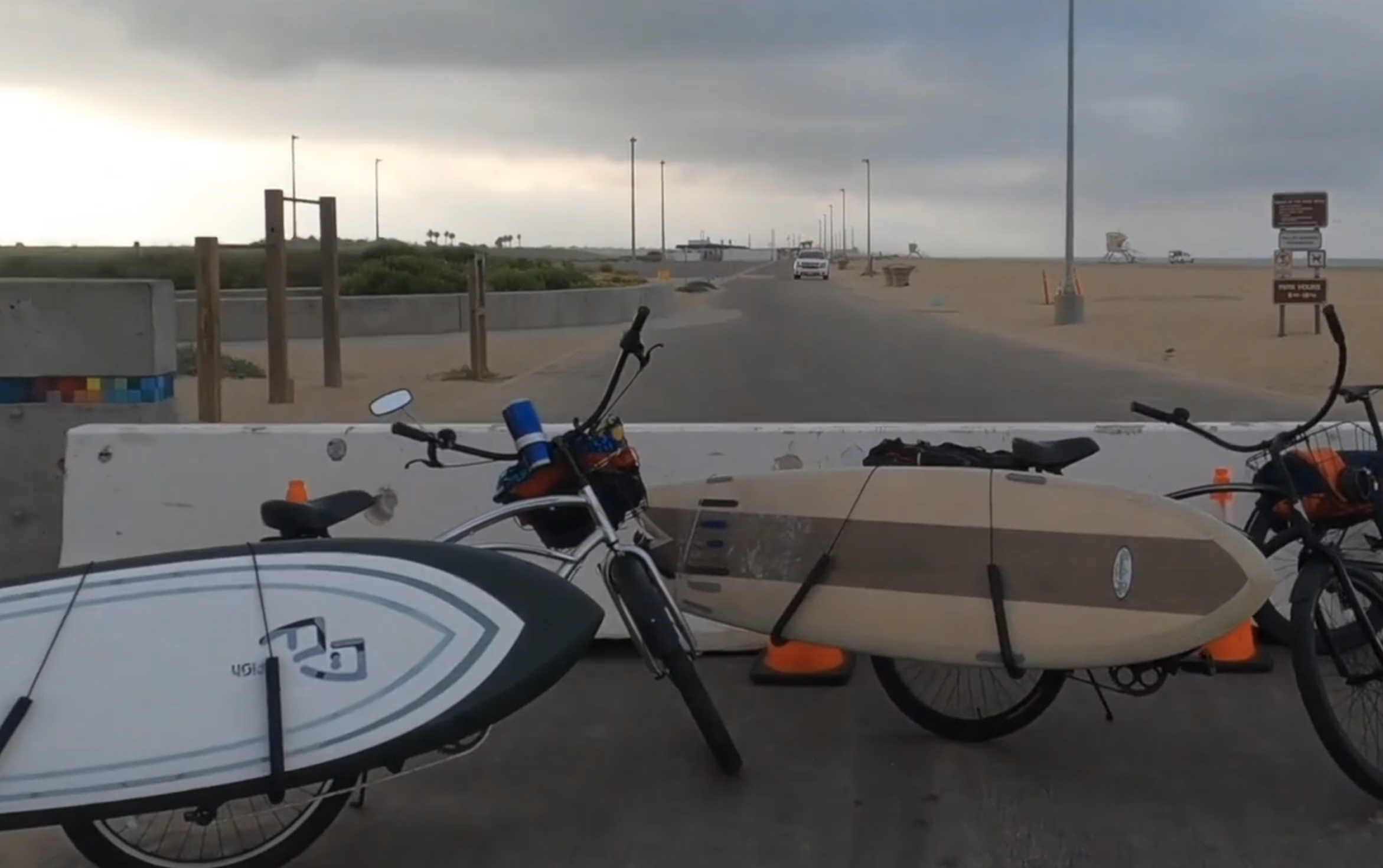