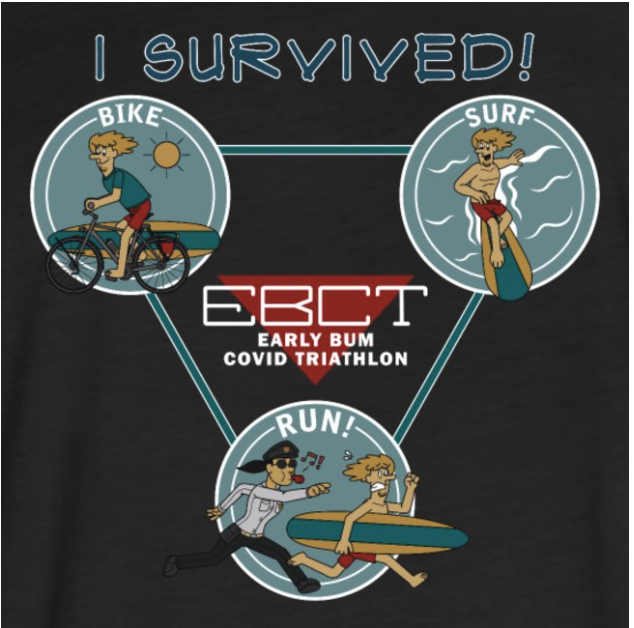 FCA announced the new Jeep Wrangler Hybrid and we are a little confused.

Jeep has announced the Wrangler Hybrid, a battery assisted electric hybrid similar to the first generation Chevy Volt. Like a lot of plug in hybrids this one can run electric only, but not very far. Jeep claims a range of 25 miles. Three miles more than the 22 mile length of the Rubicon trail, one of our favorite non-surfing spots. Admittedly the 25 mile electric only range is more than enough to make it round trip to our regular surf spots when we aren’t riding a bike.

So the big question is, how far can it go up the Rubicon? Rumor is that Jeep wants to put a solar charging station half way up. Is that because the all electric mode will run out about half way and the Jeep will start polluting again? We don’t know. Hopefully the BeachStreetNews or CoolToys teams down the hall will get to play with it soon.

CoolToys TV host Scott has been driving the CruToys “Mild Hybrid” 2.0 eTorque turbocharged Wranger Unlimited. This is the starting point of the plug in hybrid. Scott says the turbo maintains power at altitude making it a far superior mountain and high altitude vehicle to the V6 Pentastar engine. He was hoping for an upgrade to the turbocharged EcoDiesel. He is pretty sure that will use less petroleum and maintain torque for the trails.

Like comparing the V6 and the turbo 4, reading the EPA or even magazine specs on the new hybrid don’t mean much. Those numbers are perfect world, and hitting the sands at Pismo or the Rubicon trail are not perfect scenarios.

Here at Early Bum, we follow the philosophy of Earl Banes. Be responsible, don’t waste. Along those lines the new Jeep Wrangler Hybrid sounds good. At least it does until you dig a little deeper. We think there are more problems that solutions with this one though.

Adding charging stations to the Rubicon and MOAB trails. Do trees come down for solar panels? Do trenches get dug for miles of wire? As Jeepers isn’t the goal to keep it as natural as possible? Never mind the extra 700 plus pounds of weight wearing out roads and trails quicker. There is more but we’ll leave that to the CoolToys Crew.

For now, check out our store and get a t-shirt or two!